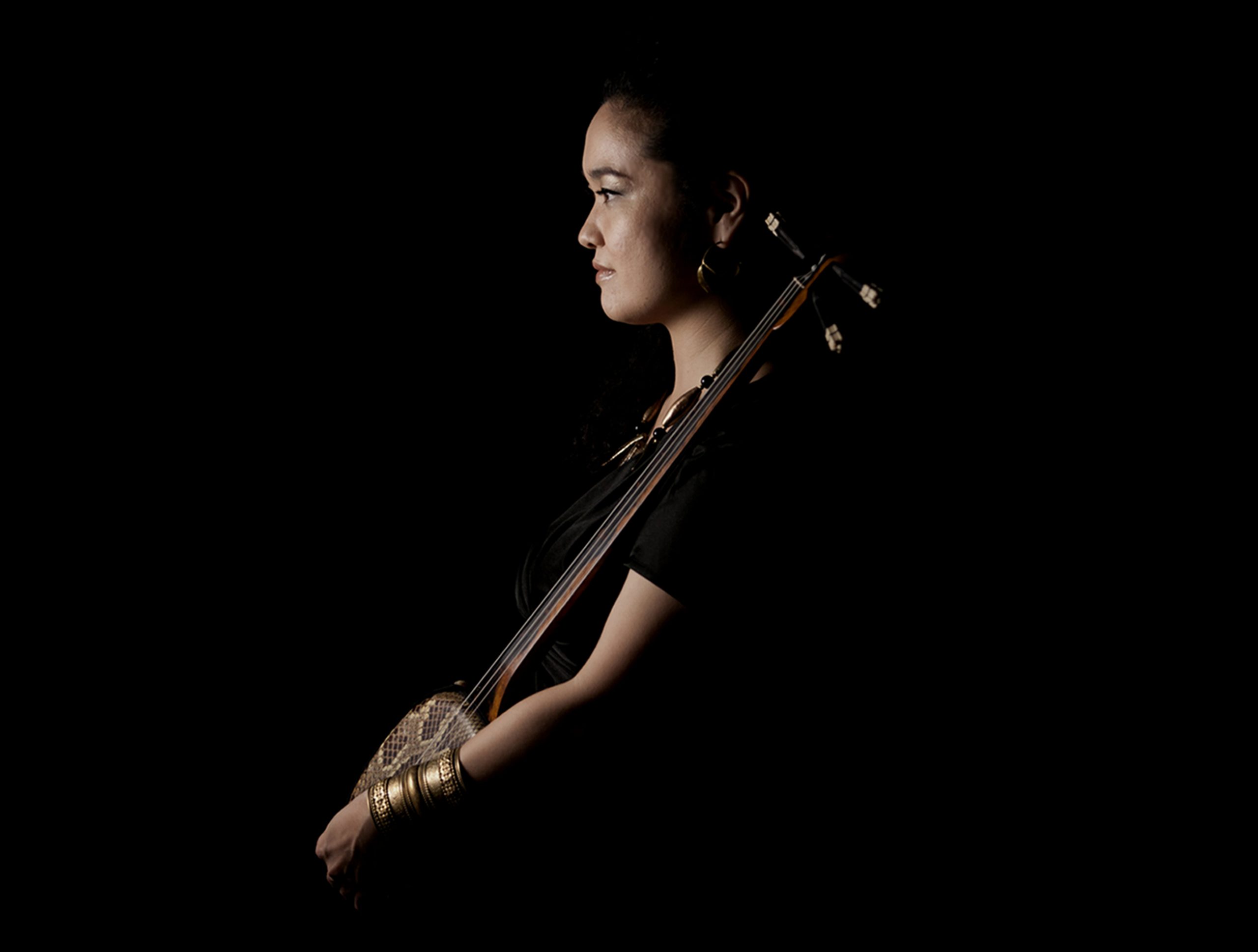 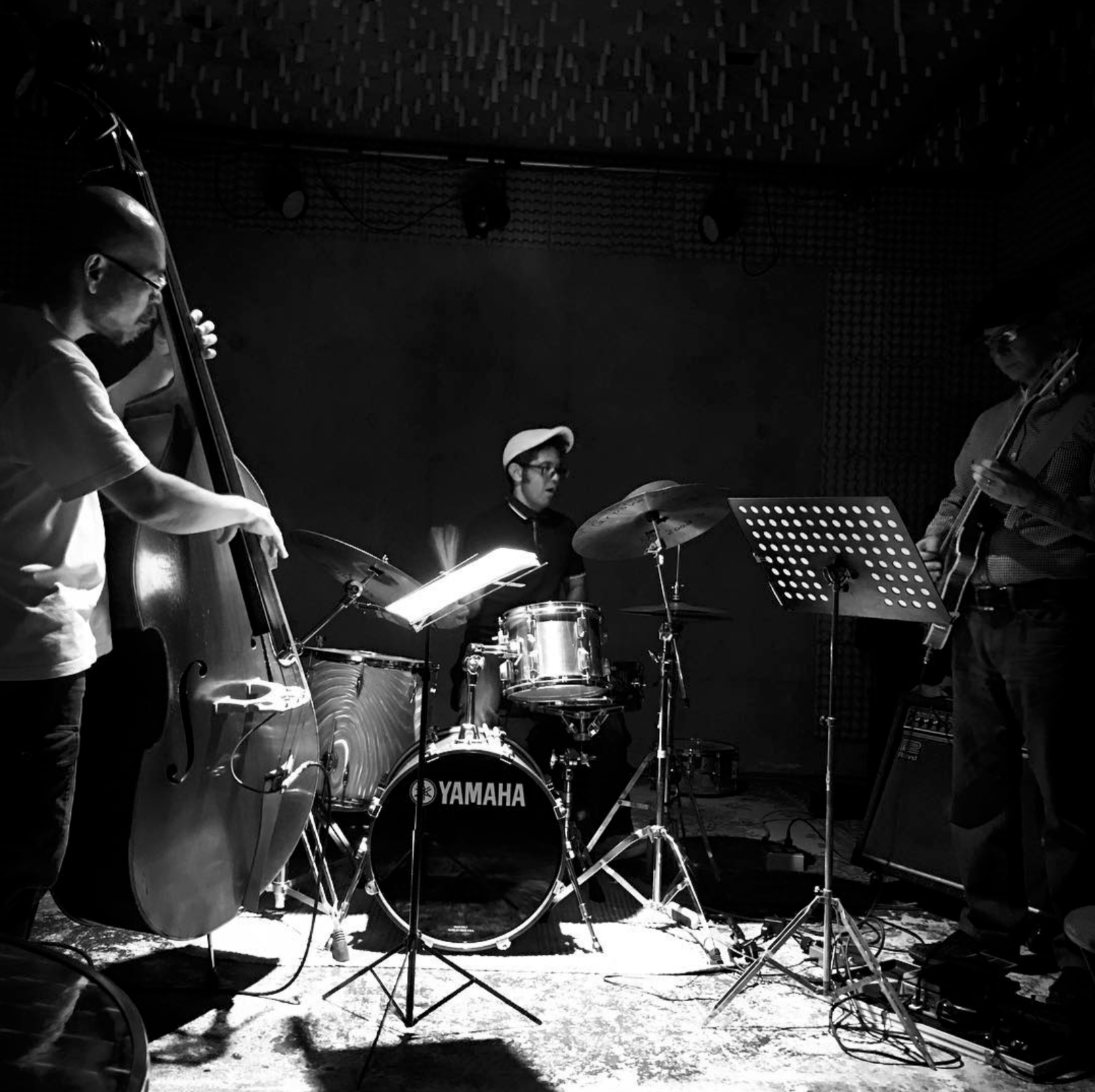 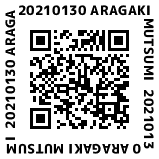 Her album’s mystical worldview with her unique sounds and visuals, and Neo Okinawan Jazz with special guest KgK. We invite you to the world of Okinawan music, which is deeply rooted in tradition and avant-garde.
She progressively integrates the deep groove and soul of Okinawan traditional music with contemporary sounds and visuals, and she creates unique avant-garde music. She is a second-generation pupil of Okinawan music maestros Fukuhara Chouki and Fukuhara Kyouko.
Her first album was self-produced all by herself, composed, arranged, lyrics, poem, vocal, voice, sanshin, sanba, electronics, soundscapes, audio-visual, videos, photos, paintings and artwork. It’s a comprehensive artistic work worth physical possession, monochrome photographs that seem to reflect music with an overwhelming worldview, a majestic creation in a slip case, and a gold sticker on the shrink-wrap.

“I feel like I’m listening to the voice of someone with a deep soul, transmitting an ancient tradition.”
Paul Fisher Music Journalist, DJ

“Aragaki-san is both the future and the past of Okinawan music.”
James Catchpole Music Writer, Broadcaster

“Aragaki Mutsumi is like a veteran with maturity and dynamism.”
Hagino Kazumasa Chief Editor, Publisher

“It will not be long before the world discovers the music of Aragaki Mutsumi.”
Noda Ryuji Producer, Director

◎ Online Live ticket: 2,000 yen
Archive can be viewed until Sunday, 7th February after the live.
Available at Peatix（Available from following link and QR code)
https://peatix.com/event/1708144/ 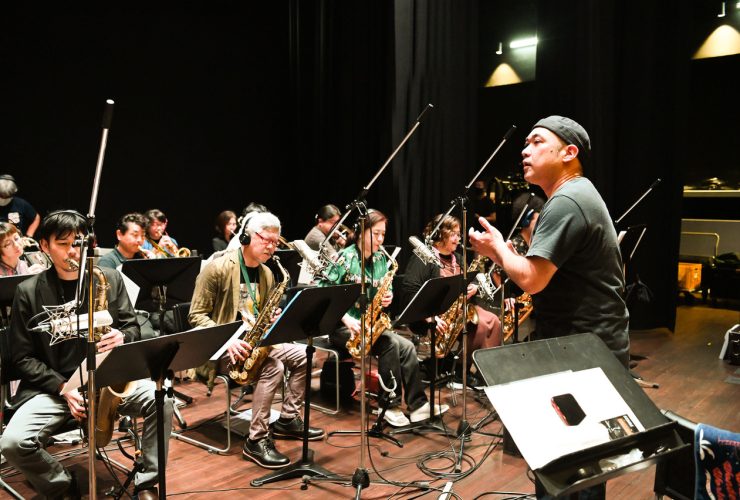 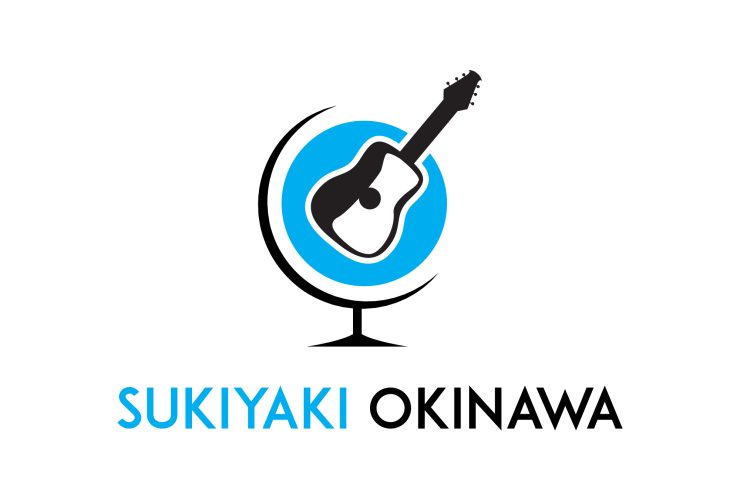